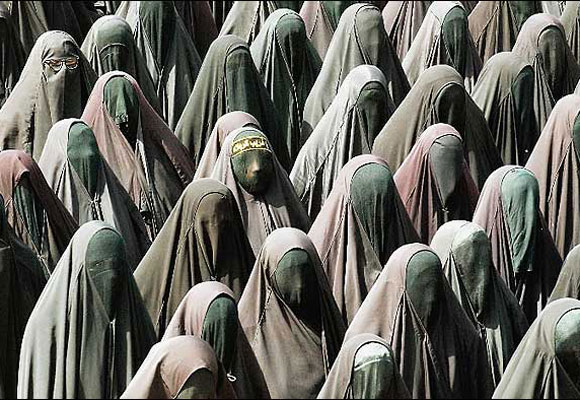 Where’s Walda? Graduation ceremony under the veil of anonymity (Thx to our friends at Google Images!)

I recently had an interesting conversation with a Muslim woman who vehemently defended the right of women to wear the burqa or niqab freely and without any restriction.

This is a highly debated topic in many modern societies, particularly in Europe, where several members of the EU have recently imposed restrictions on face and full-body coverings for reasons ranging from security, personal identification, border or police control, civil equality, respect of national institutions, to human rights, interpersonal relationships, protection of women, etc. (see: France, the Vatican, Italy and Canada: Pros and Cons of a Law Forbidding the Burka).

On one hand, some advocate the respect of religious traditions as well as the free and unbound choice of women to wear what they wish to wear; while on the other hand, some denounce the coercion imposed on women by religious traditions and patriarchal societies, resulting in the obligation of women to comply to strict sets of extremely restrictive rules and wear all kinds of coverings that essentially deprive them of freedom and identity.

I wish to forcefully reiterate what I have already mentioned in previous writings; for libertarians, the issue at stake is not over the type of garment individuals wish to wear or not.  Libertarians don’t oppose scarves, hats, sunglasses, masks on Halloween or balaclavas in winter.  Our concern is regarding the imposition on individuals, often on women, of so-called “religious laws” that may or may not have sound religious foundations and essentially result in dispossession of individual liberty.

(To all libertarians out these; check this wonderful head-covering item.  Warmly recommended – particularly in Canadian winters!) 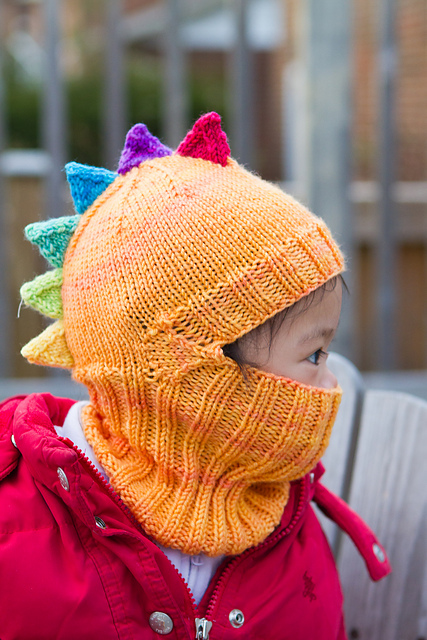 Dino Bala (Thx to our friends at Google Images)

This debate is fortunately far from over.  At some point, each modern society will have to decide if it is morally and legally acceptable to allow restrictive religious customs to trump its secular code of ethics.

I was working recently on a new article regarding the terribly sad story of Malala Yousufzai, the amazingly courageous young girl targeted by Taliban zealots simply for going to school and promoting “western values”.  While researching the subject, I came across comments over the Internet of young girls and women in Pakistan voicing their fear of going to school or even walking the streets.  One was saying that she now stays home and does not dare going to school anymore. 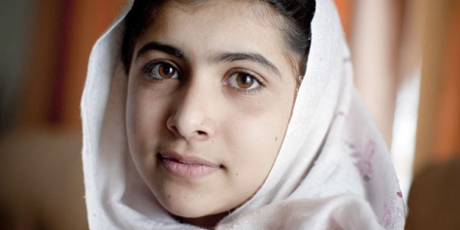 Malala Yousufzai (Thx to our friends at Google Images)

Unfortunately, intimidation and threats are taking their toll.  For many women, Muslim and non-Muslim alike, full head covering may be the only way to hide their identity when walking to school or engaging in any other activity prohibited by Muslim extremists.

In the same way that sharks, faced with schools of fishes who can’t be individually isolated and targeted, are unable to strike, the same strategy may be all that is left for women to afford some form of protection in countries were militant Islam remains a permanent peril. 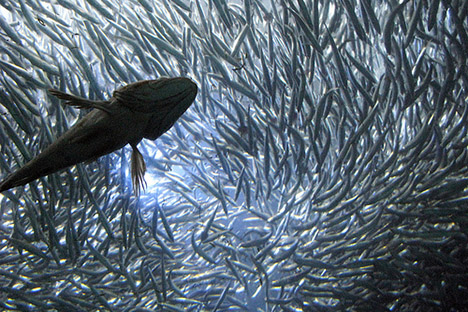 Sadly, desire for anonymity and personal safety, may paradoxically be what is forcing some women to adopt full head covering as a protection against extremists who would otherwise seek to harm them for not wearing it.

It is still a long road ahead for women in many parts of the world.  One can only applaud the recent positions taken by moderate Muslims in Pakistan and all over the world.  The Malala story may be a turning point in the way moderate Muslims address the growing problem of militant Islam and its perverse consequences.

The Taliban may have underestimated the force of the international outcry and local backlash.  My secret desire is for Malala Yousufzai to be nominated for the Nobel Peace Prize next year, and perhaps become Pakistan’s own Rigoberta Menchu.

As a follow-up on this blog entry, I strongly recommend the recent article by Syed Mahmood Kazmi, a courageous member of the Youth Parliament of Pakistan:

“A message from Pakistan: “Taliban! Be afraid! We will educate every girl!”

Michel Botman was born in Belgium, where visual arts have always flirted with the limits of reality. In the eighties, Michel Botman started exploring the first tools to manipulate images though computers. For about 15 years, Michel Botman worked throughout Europe in the emerging field of Computer Applications for the Graphic Arts. Extensive experience in Digital Imaging allowed Michel to move into the field of computerized systems for Diagnostic Imaging. As VP Sales & Marketing for eSys Medical and later with Eclipsys, Michel Botman always remained dedicated to the creativity and innovation that are at the heart of his career. At the present time, Michel Botman is refocusing his life towards graphic arts. “I studied photography in Europe, but never had time to practice it enough. Life took me on other paths towards computer technologies and running a business. I enjoyed it very much, but I also love art. I always keep my eyes open for exciting opportunities and people that touch my heart.” Michel Botman currently lives between Toronto, Canada and Bangkok, Thailand. Above Gravatar pictures are of Michel Botman and his son Noah Botman.
View all posts by Michel Botman →
This entry was posted in Current Events, Islam, Society and tagged burqa, Malala Yousufzai, Malala Yousufzai for the Nobel Peace Prize, Militant Islam, niqab, Rigoberta Menchu, Syed Mahmood Kazmi, taliban. Bookmark the permalink.