The invisibility of the ubiquitous 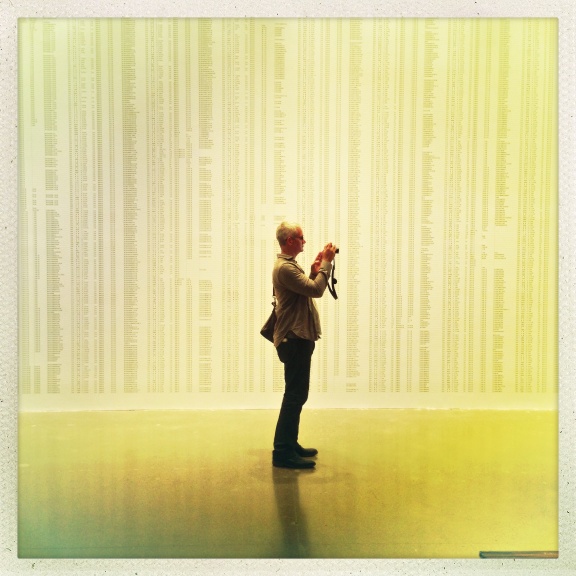 I have started exploring the iPhone as an on-the-go option for personal documentary work. I recently took a couple of interesting images with an iPhone 5, roving the Bowie and Ai WeiWei exhibitions, at the AGO, and Rick Mercer Report show at the CBC.  The results were rather surprising …

Ultimately, the best camera is the camera I have in my pocket. It matters little that my full-frame is light-years ahead in terms of quality, if it is sitting in a closet at home. The iPhone is certainly not going to replace my DSLR for most assignments, but it is, however, a wonderful tool for informal and unobtrusive photography.

The size and format are in fact ideal for street photography. The iPhone is far less intimidating than any other camera.  In fact, it does not look like a camera, and therefore allows getting very close to photographed subjects without attracting attention or provoking any undesired form of intrusion. While people will instinctively react to being photographed (by any camera), they somehow seem far less concerned when facing an iPhone.  The multidisciplinary nature and omnipresence of the iPhone have made it quasi invisible. It’s not a plane, it’s not a bird, it’s not a camera, it is a Swiss army knife, and since no one can’t ever be certain if an iPhone user is listening to music, writing an email or watching a You Tube Video, it can be used to hide a camera in full sight.

Resulting images, particularly with the Hipstamatic application, are very similar to Polaroid photographs I used to take in the seventies and eighties. Their objective quality is rather feeble, but they somehow exult an inner beauty that transcends their physical limitations.  They are miniatures in a world of ever increasing resolution. They are digital Polaroids on Andy Warhol’s cyber fridge.  They are insignificant pebbles on a beach – small, intriguing, mesmerizing, timeless … 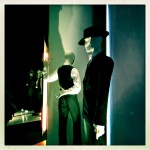 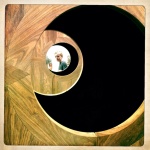 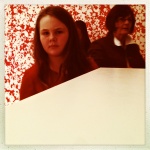 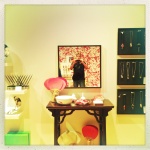