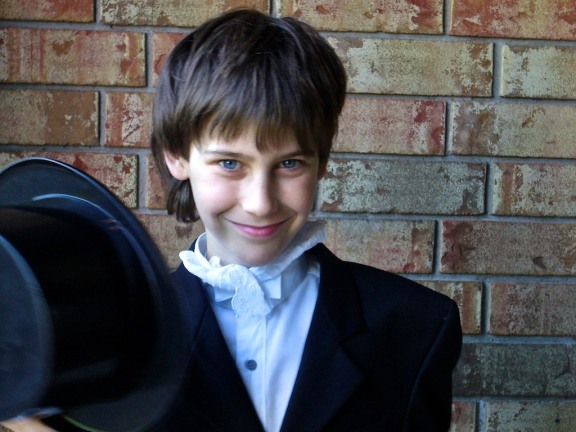 While in many developing countries women certainly support the concept of an “International Women’s Day” to assist them on the long road to progressive emancipation from often brutally oppressive patriarchal societies, in North America some women are conversely offended because they no longer see why they should be singled out in a distinctive event and considered “in need of any assistance”.

In much of the western world, women have in fact already won the wage war.  In the US, recent college and university educated women in their mid-twenties to mid-thirties are already out-earning men.  They are better suited for the “Knowledge Economy”, “service-oriented society” and “IT world” where communication skills and people’s skills are much more important than muscle force.

No profession is off limit.  From Prime Minister to Astronaut to CEO.

Women have closed the income gap.  All professions and all ages included, women’s income is around 90% of men’s income today and on par or above men’s income for young professionals entering the job market.

Unemployment rates are now higher for men than women.  Production-based jobs – such as car manufacturing – are being outsourced.  Men in their 40’s or 50’s who previously worked in the production industries have virtually no work prospects in today’s society.  Women’s employment is on the rise while at the same time men are left on the sidelines.

Girls are doing much better in school than boys.  Today 57% of college graduates are women and graduating with better marks.  The trend is gathering speed.  If nothing is done to modify our current educational system and reduce boys’ dropout rates, it won’t be too long before two-thirds of graduates will be women.

In Medical and Law Schools, women have been majority students for years.  In many fast-growing and well-paying professions, women are now outnumbering men – education, health care and banking being some key examples.

Boys are struggling – not only with the education system, but with a society that no longer values them.  They are finding themselves increasingly sitting between two worlds.  No longer needed as bread winners, protectors, producers (or even as fathers, since many women now chose to remain single and have babies on their own through in-vitro fertilization); and not as well suited to the new “knowledge economy”.

In North America the rate of suicide for men (particularly young men) is three times higher than for women!  That should certainly be a wake-up call showing that in today’s society, young men struggle to find their place and meaning.

The pendulum is swinging … is it time for Men’s Day?

Michel Botman was born in Belgium, where visual arts have always flirted with the limits of reality. In the eighties, Michel Botman started exploring the first tools to manipulate images though computers. For about 15 years, Michel Botman worked throughout Europe in the emerging field of Computer Applications for the Graphic Arts. Extensive experience in Digital Imaging allowed Michel to move into the field of computerized systems for Diagnostic Imaging. As VP Sales & Marketing for eSys Medical and later with Eclipsys, Michel Botman always remained dedicated to the creativity and innovation that are at the heart of his career. At the present time, Michel Botman is refocusing his life towards graphic arts. “I studied photography in Europe, but never had time to practice it enough. Life took me on other paths towards computer technologies and running a business. I enjoyed it very much, but I also love art. I always keep my eyes open for exciting opportunities and people that touch my heart.” Michel Botman currently lives between Toronto, Canada and Bangkok, Thailand. Above Gravatar pictures are of Michel Botman and his son Noah Botman.
View all posts by Michel Botman →
This entry was posted in Society and tagged discrimination, feminism, gender equality. Bookmark the permalink.